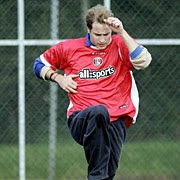 Royal patronage for a royal club

Now that Greenwich has been awarded the status of a royal borough, will it be Real Charlton? A well-known Addick living in the States has commented, 'Only if they join Major League Soccer and become faux Spanish ... like Real Salt Lake! Nothing Re-AL about that!' 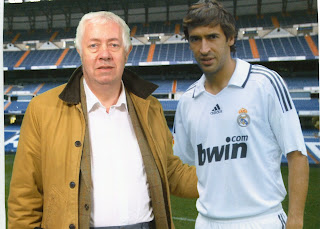 But if he (the bloke on the right) came in return for changing the name, would it be worth it?

Arsenal was reputedly the team of choice of the Queen Mother. Despite his visit to Sparrows Lane, Prince William favours Villa. Reading, of course, lay claim to be 'the Royals' as they are in the royal county of Berkshire.

What about Royal Leamington Spa? Real Brakes at Harbury Lane!