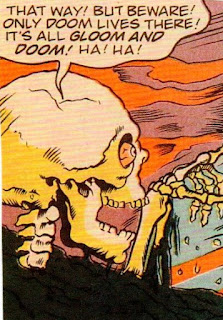 Claims that the crowd is the 12th man are somewhat overstated, but Charlton fans are in a febrile mood and their nervousness could well communicate itself to the players if the Addicks do not secure an early lead in tomorrow's six pointer against Barnsley.

The bookies have the Tykes as the favourites to win and they have a good record at The Valley: CAS Trust preview

Faced with a 380 mile round trip, Barnsley console themselves with the thought that the pressure is on Lee Bowyer and his team with February their 'month of destiny': Charlton preview

Barnsley have won just one match away from home, drawn three and lost ten.

His Excellency Tahnoon Nimer has arrived at The Valley for the first time.

Marcus Maddison has joined Hull City on loan from Peterborough. I always thought that his ego was too big for the dressing room.